The Council: Beyond the Closed Doors of the Human Mind

The Council is an episodic adventure game reminiscent of Telltale games like The Walking Dead, Game of Thrones or Wolf Among Us (my favorite opus so far). Like them, it focuses on storytelling, the importance of your choices and their consequences but also manages to further improve the genre through original advances in gameplay.

The Council brings with it a plethora of new, strong ideas that work well. To begin, your character is endowed with skills, divided between three trees (diplomat, occultist, detective) that you increase using experience points. These skills unlock options during dialogues, allow you to perform science or to notice additional details about a character.

This transforms the gameplay. The developers present you all the choices, including those you do not have access to because you lack the required skill. Seeing what you could do with the right skill might encourage you to acquire it later, or start the game over with another skillset.

The skills are not unlimited in their use: they cost energy points, which recharge only between sections of the game (called “Quests”) or with the use of objects / potions you find. This is interesting in that it forces you to manage your resources and store your points in case you are confronted with a hard situation. 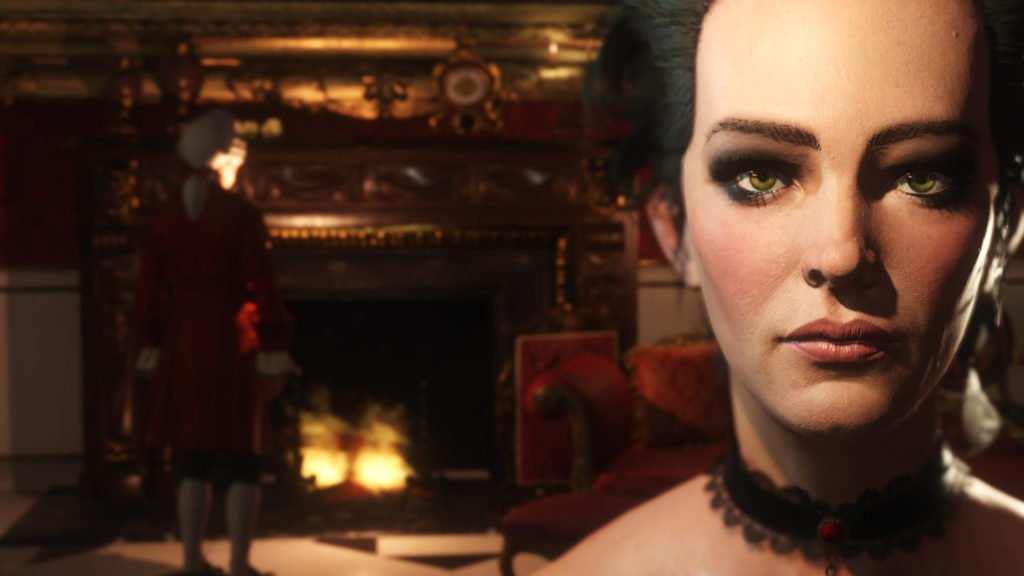 About confrontation: every character you meet on the island where the game takes place behind closed doors has resistance and weaknesses to your skills: it’s up to you to discover them and use your resources as best as possible to advance the story to your satisfaction. It is impossible to do everything: several times you have to choose who to talk to, and the other options are closed to you.

There are other inventive gameplay ideas: you will for example find books in the game that boost one of your skills when consulted between Quests. During some key scenes, you face an NPC and have to win enough of three discussion rounds to prevail.

The developers could have been content with minor modifications to the Telltale model, but they have been bold and it pays off. I find the result more playful than Telltale games, it feels more like making choices that matter. You regret not having a skill or get excited to use one to overcome an annoying NPC . 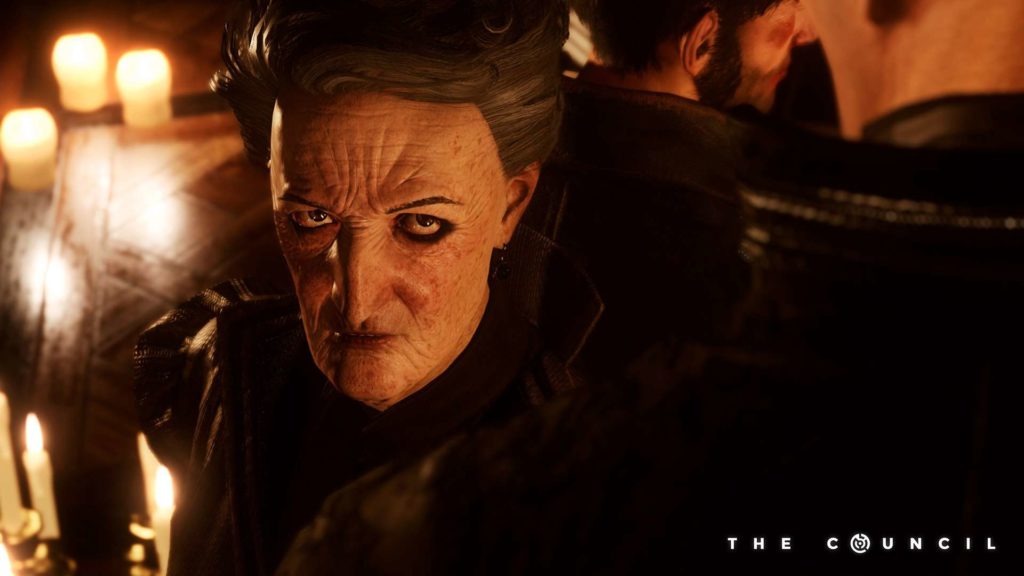 The plot is interesting: you play Louis, a young Frenchman who has joined a secret society member and visits the island of a certain Lord Mortimer, to investigate the disappearance of his mother, a dreadful occultist.

This imaginary occult universe of the end of the 18th century is well rendered. Real works of art in Lord Mortimer’s mansion and historical figures like George Washington or Bonaparte you meet alongside well-crafted NPCs contribute to immersion. The story is fascinating, with good sprinkles of fantasy – we want to find the hero’s mother, even if it does not seem particularly advisable. I found this starting point – a young hero looking for his mother – quite original.

All in all, a very good narrative adventure game. I look forward to living alongside the rogues who stay on the island and to discover the upcoming episodes.

Why to play The Council: for an innovative approach to narrative games, with an excellent atmosphere and intriguing plot.

Why not to play The Council: if the mix of genres bothers you, or if you can’t stand occult intrigues.